HIS RESURRECTION GAVE US ETERNAL LIFE BY PASTOR CHRIS OYAKHILOME.

For God so loved the world, that he gave his only begotten Son, that whosoever believeth in him should not perish, but have everlasting life (John 3:16).

There’re fundamental tenets of the Faith that every Christian must live by. For example, you must believe that God raised Jesus from the dead; otherwise, you’re not a Christian. That’s because salvation was made available by the resurrection of Jesus. The death of Jesus paid for the sins of the world, but that was neither the end nor the purpose of Jesus’ death.

If you found a poor man who owed a lot of money and you paid his debt, that’ll be great, but not enough. Paying his debt made him a free man, but a “poor free man.” He’ll require something more to live on so he’d be out of poverty. In the same way, when Christ paid for the sins of the world by the shedding of His blood, we were free from the consequences of sin. Awesome! But it didn’t make us free from the nature and power of sin.

The resurrection is what gave us eternal life. The Bible says in Romans 6:4, “Therefore we are buried with him by baptism into death: that like as Christ was raised up from the dead by the glory of the Father, even so we also should walk in newness of life.” His resurrection ushered us into the new life of righteousness and the glorious liberty of the sons of God. Hallelujah!

CONFESSION
Dear Father, thank you for the vicarious death of Jesus, and His glorious resurrection that has made salvation possible for everyone who believes and declares the same. Now, I walk in righteousness, in the newness of life, walking in fellowship with God, by Christ Jesus. Amen.

SPEAK IN OTHER TONGUES NOW 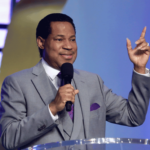 GIVE MORE TIME TO PRAYER.

ALL WRAPPED IN THE WORD. 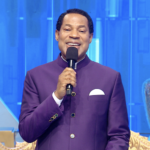 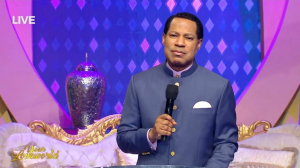 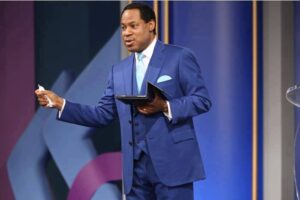 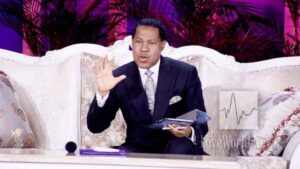 A LIFE OF PRAISE. 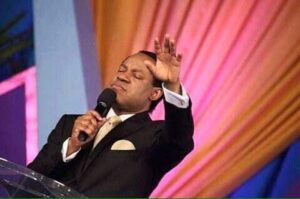 WE WIN ONLY AND ALWAYS.